This can also be read as Kinderstreets, as in Kindergarten 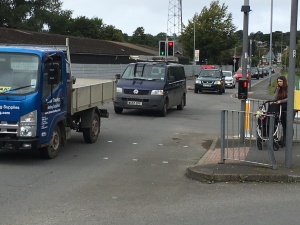 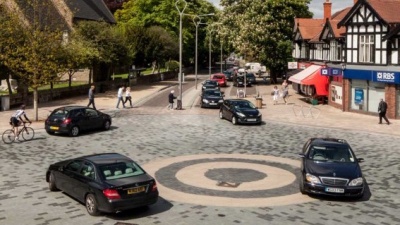 If roads are safe for children, they are safe for everyone. The key is to change the basic rule of the road from priority ("Get out of my way!") to equality ("After you"), and to put the onus on the driver to beware the child, instead of the other way round as the current odious system has it. It's priority which produces a "need" for the vast and vastly expensive regulation that fails to make road safe.

This is a sister site to Equality Streets

War on our roads

The biggest indictment of the current system? It makes children responsible for road safety. They are forced to learn age-inappropriate road safety drill to help them survive on roads make lethal by the rule of priority. Priority grants ownership of the road to main road drivers. It tells them to neglect side roads, and ignore people on foot wanting to cross. Regardless who was there first, toddlers and children must wait - at the ideal level to inhale the particulate matter that lodges in the bloodstream, damaging lung function and brain development in children, and killing us all softly and invisibly.

Peace on our roads

Scrapping priority enables all road-users to merge sociably in turn at low speeds. Low speeds mean low revs and low emissions. Freedom to go on opportunity avoids the stop-start-stop-restart drive cycle produced by traffic control, which maximises emissions. Filtering at low revs cuts fuel use and emissions by a factor of no less than 29. Instead of blighting streets with traffic lights - those weapons of mass distraction, danger and delay, those symbols of a dysfunctional system - we should rewrite the rulebook and reform the driving test, putting sociable interaction and equality at their heart. 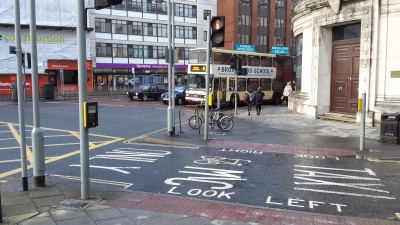 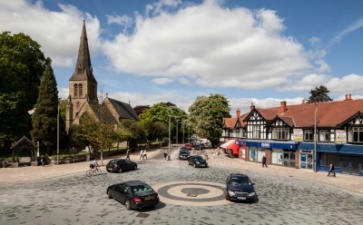 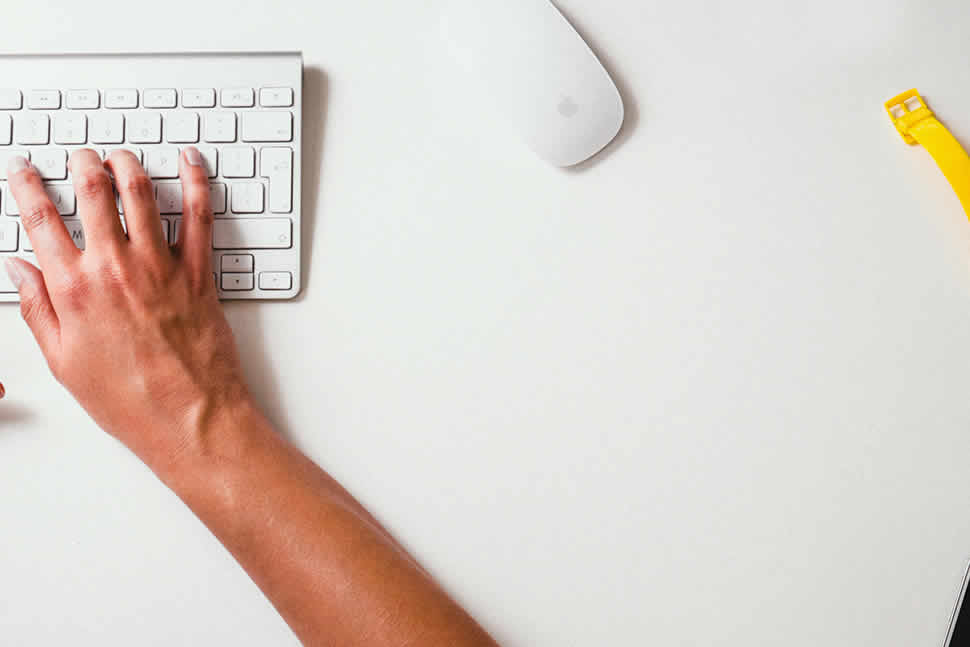 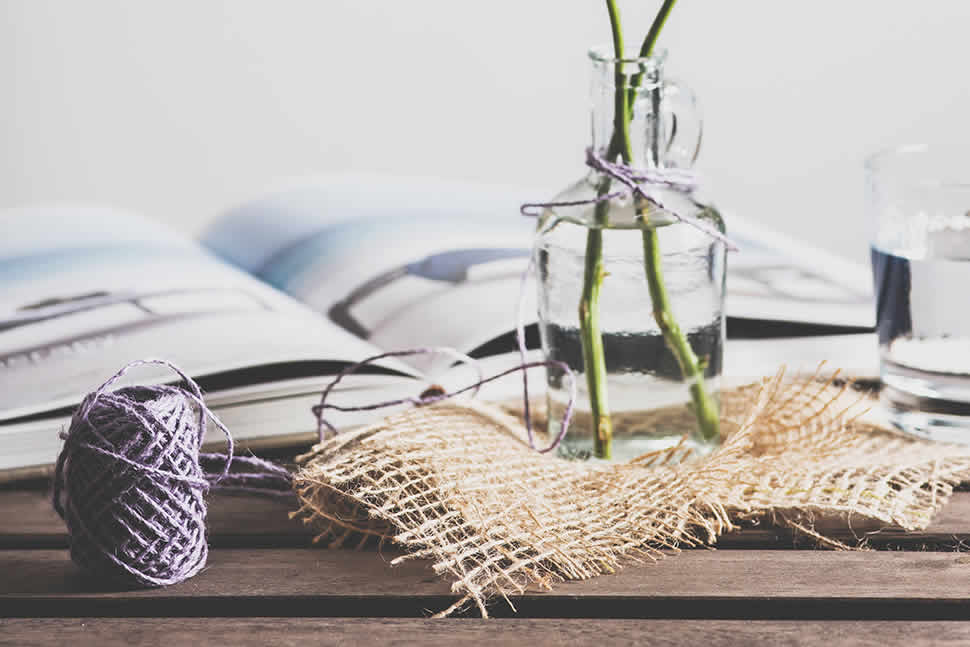 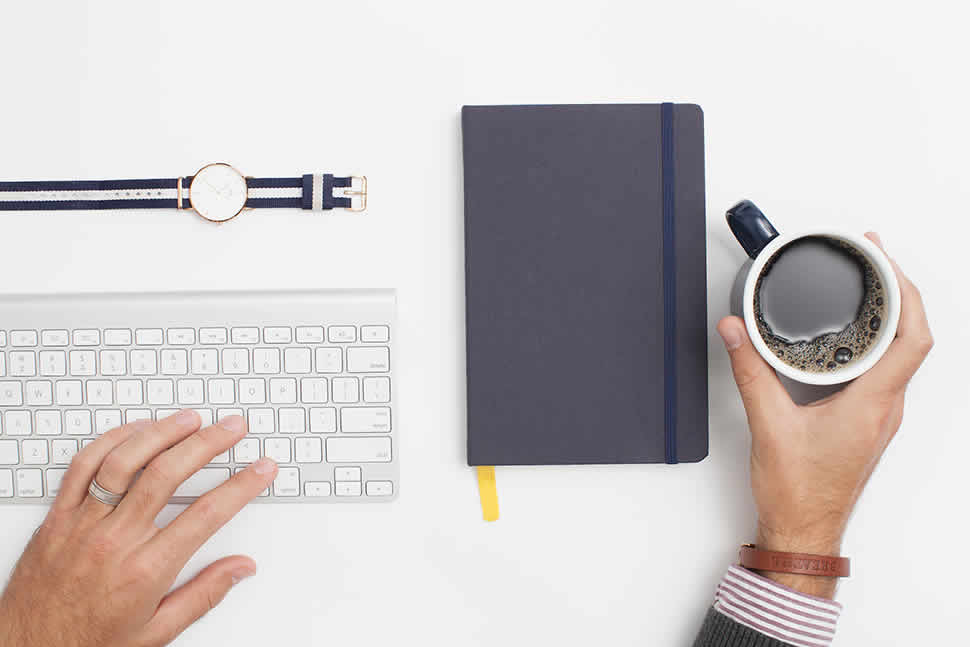 Traffic control - the road to nowhere?
The transformation of Poynton 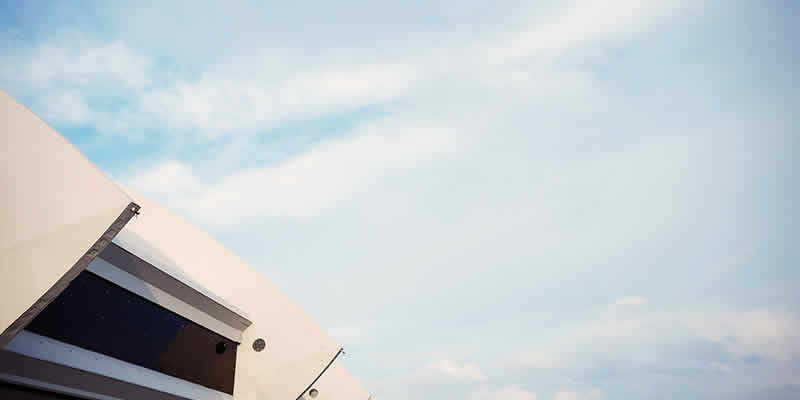 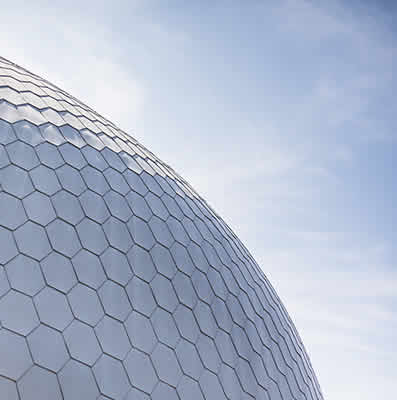 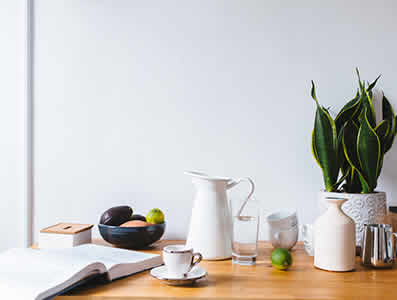 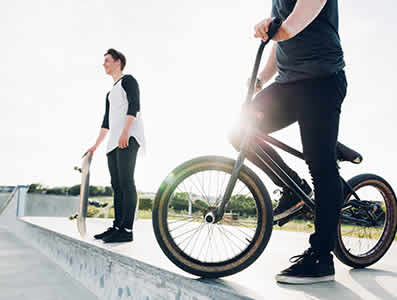 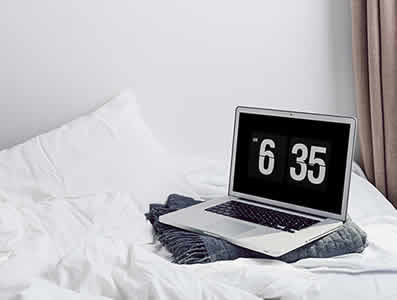 Map Data
Terms of Use
Report a map error